Humans are primarily visual creatures. We evolved with two forward-facing eyes to be able to gauge distance and depth of field, allowing us to hunt more efficiently. Our ability to walk upright on two legs, instead of hunched over on four, is also an evolutionary offshoot designed to assist vision: because we are able to stand tall, our field of vision is increased, compared to if we were huddling close to the ground like our primate ancestors did.

Eventually, we developed visual acuity relative to color, which provided its own collection of benefits for early humankind. Colors helped our ancestors identify the ripest fruits and vegetables, allowing these to be differentiated from ones that would be inappropriate for consumption.

Today, colors serve many functions, not the least of which is to attract attention and trigger certain impulses and emotions in viewers. Every good marketing and branding agency knows this, and seeks to deploy this knowledge for the benefit of their clients.

You can benefit from these insights as well, and you should. Choosing a color palette that accurately represents brand could be the difference between your brand’s growth and its stagnation. Here are a few to get you started.

Black: The Color of Sobriety 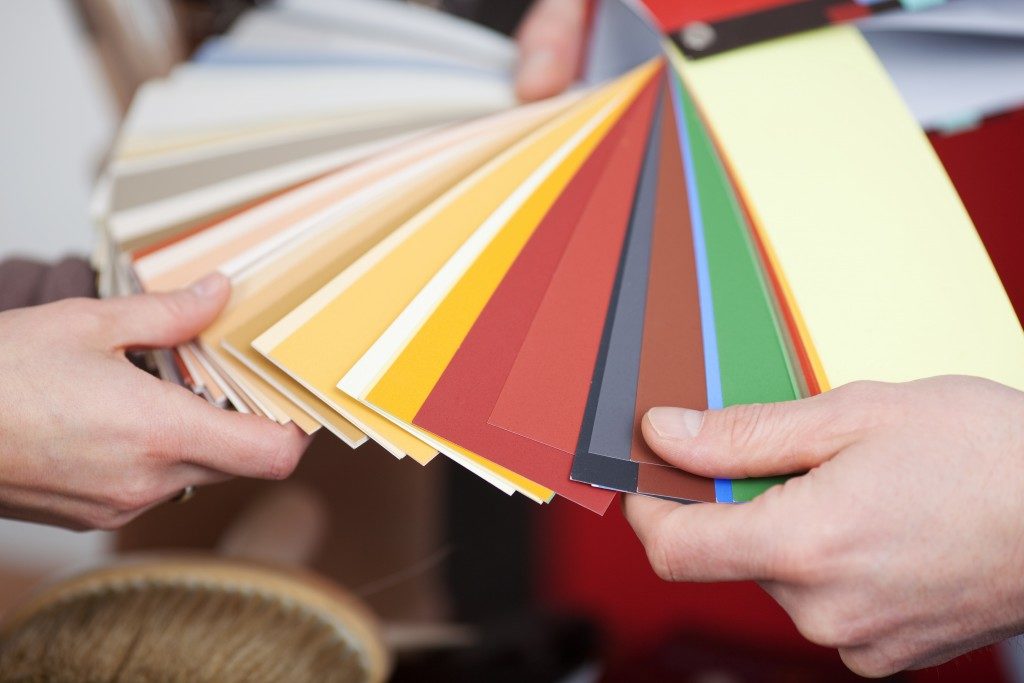 Companies that want to exhibit a sense of sober competence and excellence often choose black as their standard color, while also pairing it with its polar opposite, white. This high-contrast pairing communicates stability better than almost any other, as black lines defined against a white background, or vice-versa, are clear and stark. For example, Apple, a tech brand many would associate with high levels of competence, chooses to render their famous logo in black, rather than the more natural red.

Red is the color of both blood and fire, hence its very natural association with meat. Red has become the color of choice for some of the nation’s biggest food brands, including McDonald’s, Red Lobster, and TGIFriday’s.

All these brands feature grilled, fried, or roasted items prominently on their menu, cooking techniques that require large fires. Coca-Cola, on the other hand, chose red because it wished to be associated with everything food-related, positioning itself as the ideal pairing with almost any meal.

The deep still waters of the ocean and the expanse of the sky are the two main associations that are typically made with the color blue. Consequently, blue has become the preferred color for brands that wish to communicate calm, serenity, and tranquility.

Johnson & Johnson, with its line of babycare products, did well to inscribe its name in blue, for precisely this effect. The pharmaceutical giant Pfizer also chose a medium dark blue as its base color, rendering its corporate name in white for contrast.

Many brands select multiple pairings of these colors, in different shades and tones, to evoke a spectrum of emotions and impulses in their target market.

For example, while McDonald’s uses a bright fire-engine red prominently in its branding, it pairs this with a bright, cheerful yellow, to temper the danger that red implies. Consequently, the company’s brand identity is inviting and wholesome, yet satisfying. Amazon, one of the whole world’s most trusted retailers, must appear professional and dependable, and renders its logo in black. However, the starkness of the corporate name is set off against the friendly orange arrow, which looks like a child’s drawing, and actually resembles a smile. The overall effect is a brand that is trustworthy, but approachable.

These are just a few examples of how colors work together. Decide what you want to communicate with your branding, and choose colors and shades that are consistent with that vision. 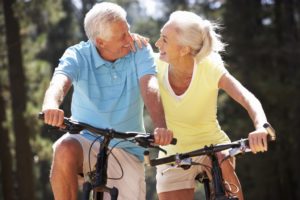 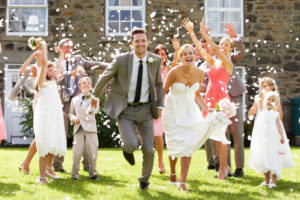 The Most Important Life Events You Need to Save For