Given the fact that over four billion people fly commercially, no one can be surprised when aircraft hardware gets harmed during a flight, whether by accident or on purpose. That’s why aerospace manufacturers put as much time manufacturing flight hardware and other airplane components for safety as they do for performance.

Here are pieces of aircraft hardware that might get you in trouble if you’re caught damaging them.

One might think that this is a stupid thing to do, but surprisingly, a brave few have already tried to open the emergency exit door on a plane.

It’s a good thing that its physically impossible to open an airplane’s emergency exit door while at cruising altitude. What should keep you from tampering with these doors is your due punishment for even just trying, which includes steep fines and the very likely possibility of imprisonment.

As we’ve understood from cabin crews, if not from popular movies, it’s illegal to smoke inside an airplane’s lavatory. Thus, it shouldn’t come as a surprise that it is equally prohibited to tamper with, disable, or destroy the smoke detector installed in the same enclosed space just so you can get with smoking. Just because there’s a built-in ashtray in there doesn’t mean you have to use it.

This pertains to everything affixed to your seat and the one in front of you: your touch-screen digital display, the tray table, and your seat recliner system. While breaking seat apparatuses are not explicitly prohibited, these are considered illegal. It is sufficient grounds for the cabin crew or an air marshall to kick you out or detain you during a flight due to reprehensible conduct.

Another seat apparatus you should take care of is your seatbelt. Airline crews will transfer you to another seat if the seatbelt is broken or if you’re deemed too big to have your seatbelts fastened before a flight. However, if the cabin crew caught you breaking it, then that’s another reason to restrain and penalize you.

Similarly, it is illegal to take or tamper with the life vest beneath the seat in front of you, for the very obvious reason that you’re endangering future lives. 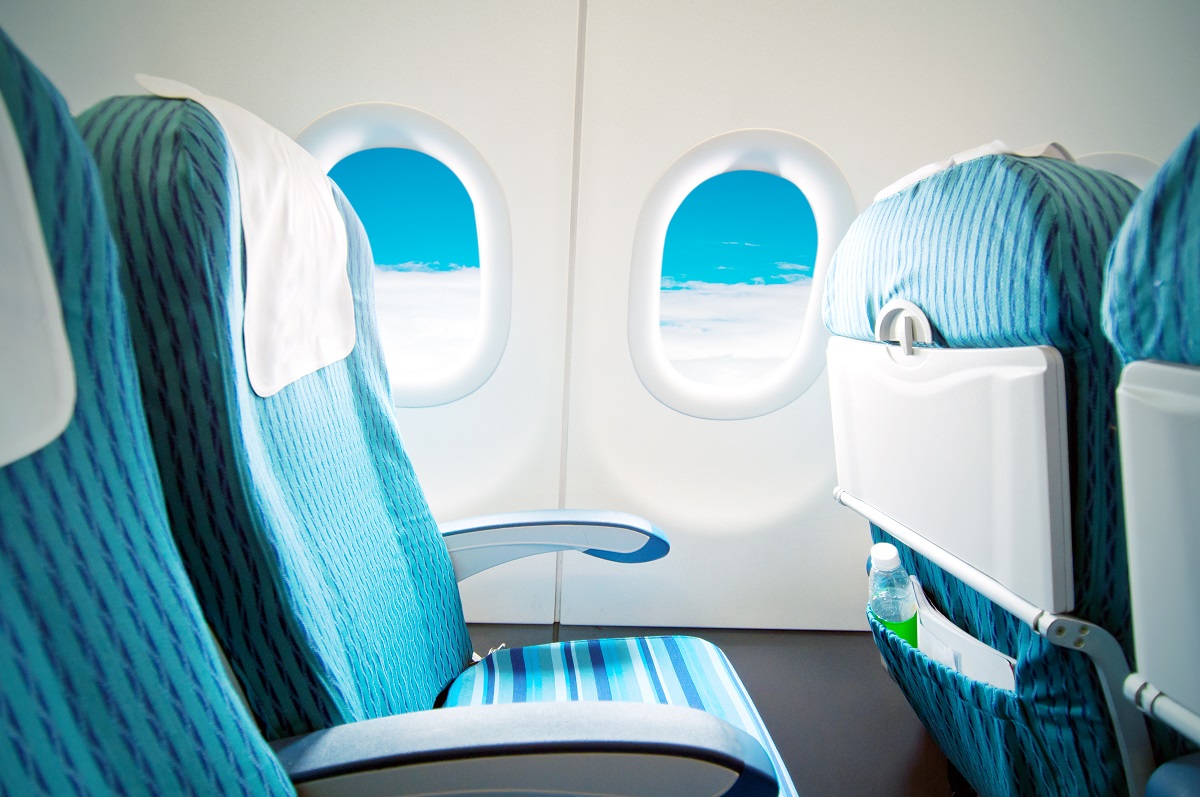 Breaking airplane windows is physically impossible, as well. No average passenger can chip through the airplane’s three thick layers of reinforced glass, but that doesn’t mean there aren’t any consequences for trying.

Likewise, excessively tampering with the window’s shade is reprehensible and can cause cabin crews to call you out, too. These shades should be functional at all times to adjust cabin lighting for safety during takeoff and landing.

In the same light, breaking the overhead bin by forcing your luggage in is ample reason for you to pay penalties.

It’s also obvious that you are strictly prohibited from tampering with other people’s belongings, whether during a flight or in any given circumstances. Even just moving passengers’ stuff to make more room for your luggage might put set you up for charges of theft.

These prohibitions are all about taking care of the aircraft’s amenities for the next person’s safety. Help yourself to the in-flight magazine or even stow away the complimentary sickness bag, but just don’t mess with anything else that will ruin the flight for you and everyone else. 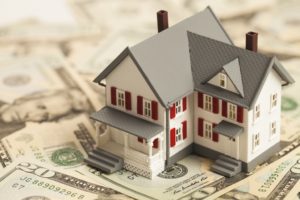 What You Need to Apply for a Home Loan 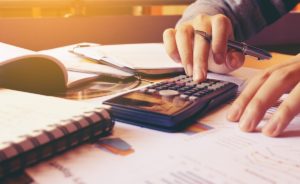 4 Ways to Eliminate Your Debt Sooner