Mortgages and home equity lines of credit (HELOC) are two different kinds of loans that you can take out on your property. The lender can seize your home as collateral in case you don’t keep up with your payments. However, this is their only similarity. There are several differences between a conventional mortgage and a HELOC. You should know and understand these differences so that you can make an informed decision about which one is right for your needs.

Conventional mortgages are mortgages that aren’t insured by any government entity. Instead, these are available through a private lender – such as a bank, credit unions, or mortgage companies – or the two government-sponsored enterprises: the Federal Home Loan Mortgage Corporation (Freddie Mac) and Federal National Mortgage Association (Fannie Mae).

This kind of mortgage is the most popular type of mortgage for all homeowners. According to the U.S. Census Bureau, conventional loans accounted for 73.8% of new home sales in the first quarter of 2018, the highest share in a decade.

HELOC, in Ogden and other places, is a loan that is set up as a line of credit for a maximum draw, rather than a fixed dollar amount. Also known as a home equity line, this type of loan functions much like a credit card. Most banks offer several ways to access the funds, such as through online transfers, writing checks, or using a credit card connected to your account. 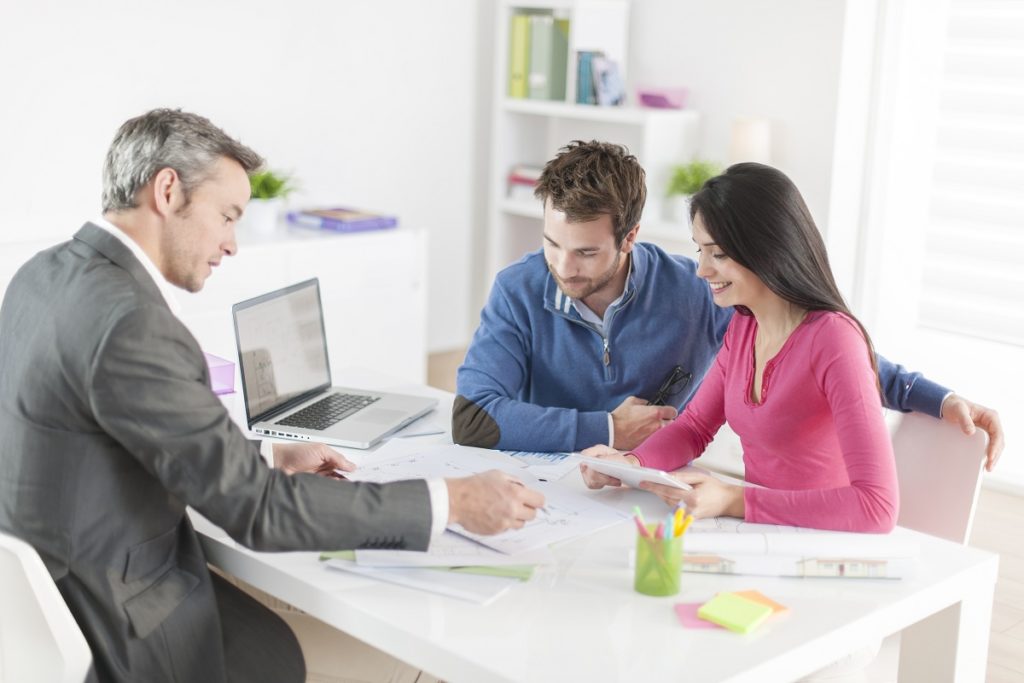 Though the HELOC comes with more flexibility and freedom than a conventional mortgage, don’t jump on it just yet. Determining which one of the two is better truly depends on your needs. If you don’t have a lot of funds, for example, a fixed rate mortgage would likely be more ideal, as your payment amounts and schedules are pre-determined. HELOC loans, on the other hand, are better for those who need funding for things such as college tuition, credit cards, or home improvements.

In the end, if you can’t choose between the two, then you can just take both. It is possible to have both a conventional mortgage and a HELOC. Just remember to pay your monthly fees for both. 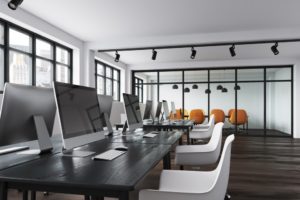 Finding Your First Office Space: What Should You Consider? 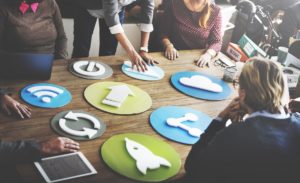