Solar power is growing in use in the United States, and many people are seeing a rise in Utah. The state is one of the most suitable places for residential solar power. Having the sun power your home is a worthwhile investment — and certainly, one that benefits the environment.

Being High has its Advantages

Living in an elevated place puts your home a little bit closer to the sun. Whether you live a bit lower in Salt Lake City or Ogden — or high up in Park City or Alta — every bit of elevation makes sunlight more intense. A study in Austria reported a 42 percent increased efficiency in photovoltaic power generation at high altitudes (4,000 feet and above). Solar power systems can make full use of the sun and generate more electricity making them more viable. Utah also has sunnier skies compared to the rest of the US. With more than 220 days of clear skies, your home can produce enough excess energy to make up for the gloomier times.

It Pays for Itself Twicefold

Solar power is practically free. A residential solar power system will pay for itself in less than 15 years, and it can maintain peak efficiency (80 percent or more) for up to 45 years. The investment might take a while to pay off — but another 30 years of free electricity is a big deal, especially if you’re retiring. An 8-kW system can cost around $22,000 — but federal solar tax incentives bring it down to $16,000. State incentives cut the cost by another $1,600, setting the final cost at around $14,400. If you don’t want to pay for the cost upfront, solar or home loans should cover the cost. With a good 10-year financial plan, you’ll only be paying around $200 — minus the savings you get on your electricity bill. Utah’s power companies won’t directly pay you cash for excess power production, but you can add to your savings with an electric vehicle. You probably spend $40-$50 on fuel each month — an electric vehicle does away with that spending. 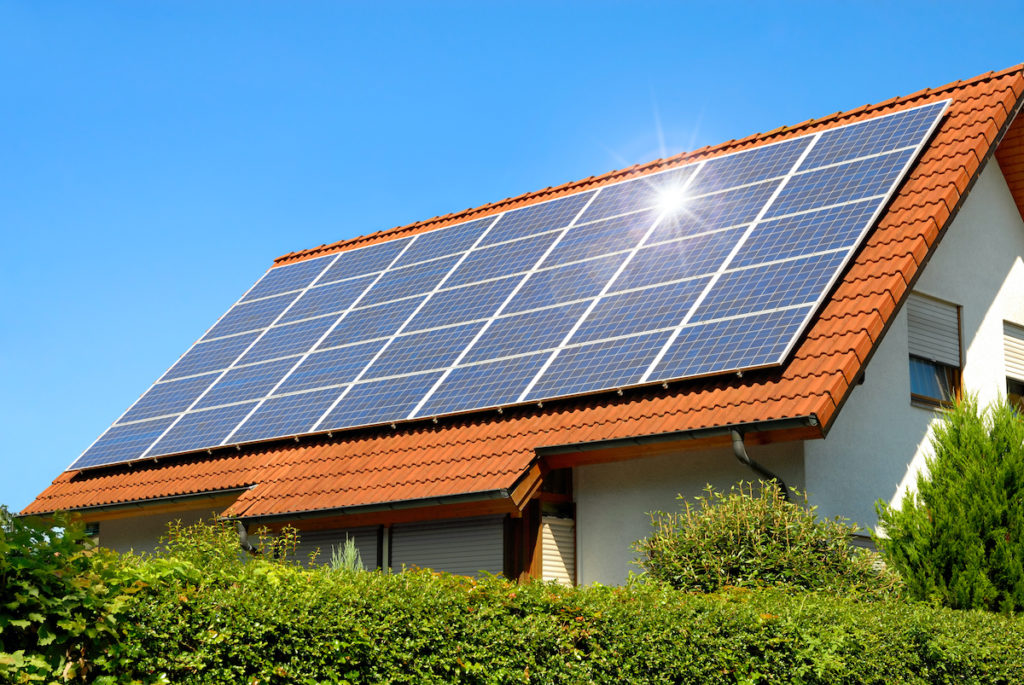 You’re Cleaning Up the Air

Utah’s air pollution problem is one of the worst in the US —, especially during winter inversions. While vehicles are often blamed for the pollution, power plants are a more plentiful source of carbon, smoke, and particulates. Sadly, Utah’s power production relies heavily on fossil fuels — with more than 60 percent coming from burning coal. While massive changes in power production might be impossible in the next few years, you can decrease the burden on the grid by going solar. As you produce your own electricity (and maybe a little extra), you cut your reliance on the grid and diminish its load. A single household might be insignificant — however, Utah has one of the highest rates of residential use of solar energy in the US. Even with Utah’s low electricity costs, residents are turning to solar power — and saving is the least of their reasons.

Whether you’re in it for the savings or out of concern for the environment, solar power is a great investment. Utah’s topography makes it one of the best places to have solar panels and the state’s additional incentives make those solar panels practically free. 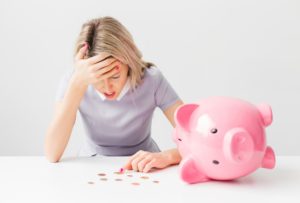 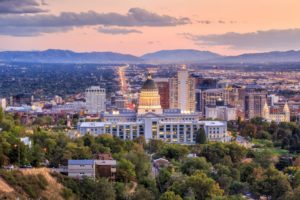 What Business Should You Try in Utah?