In the digital age, and with online purchases becoming ever more popular, concern for high street shops and cafes is growing. However, worries about the collapse of the high street and town living were also premature when out-of-town shopping started. Stores are adapting to accommodate the new phenomenon. Although the online store may offer in-depth descriptions or 3D photos of a product, shoppers still want to physically experience the item and interact with staff before making a decision. This means people still go to shops, so the competition to attract them into your store is stronger than ever.

With the Industrial Revolution boosting the economy on Europe and the USA, more products were available and people had more money in their pockets. The idea of making shopping an enjoyable experience started in the USA and moved to Europe. Selfridges in London is an iconic department store and the flagship of the luxury department store chain. The store was opened by Harry Gordon Selfridge on 15th March 1909. Mr Selfridge was an American who brought experience from the retail trade in Chicago. As well as the service and facilities within the store, the visual displays were a key element. Educational and scientific exhibits and presentations were an early favourite in attracting punters. Items were made more accessible to customers and attractive displays encouraged them to browse and touch items, see demonstrations and then retire to the restaurant and consider their purchases. Another important part of the Selfridges experience was the window displays that enticed people off the streets. As with the other big department stores, people came to see the displays first, especially around Christmas, and then welcome inside. 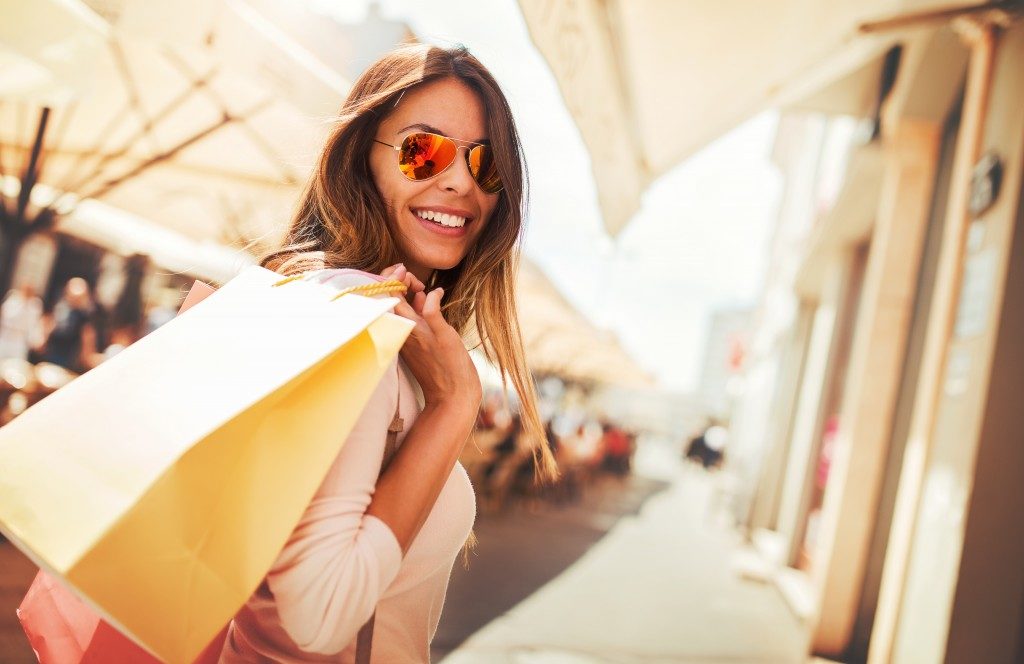 That Was Then. What Now?

Today, retail chains throughout the world have professional teams competing with rival stores to produce the most eye-catching window display. They also require the right materials and equipment. Fortunately, shopfitters are easy to find, and stores from America to the Antipodes, like RMS NZ, are ready to provide the shelving and display units to achieve the right framework.

So how do you make a window display stand out? Plenty of specialists give a plethora of advice.  The objective is for a shopper to turn their head at your display; think of something that stands out ‒ make it unusual, big, or focused on something that ‘pops’. As with Macy’s Christmas display, have a theme ‒ their first display was based on the story of Tom Sawyer.

Don’t crowd out the window with products or make the display be a barrier to what is inside. Keep the display at eye level but take advantage of the different levels within the space. Add a splash of colour but don’t make it a flood and change the display regularly so it stays fresh.

Shop windows provide the opportunity to show imagination, be creative and attract attention. They are an old marketing tool that has had to adapt over the years but will continue to play a key role in retail. 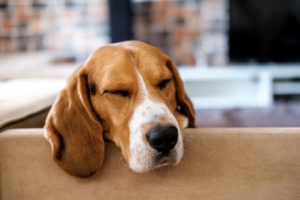 Choosing Among the Best Dog Breeds