In addition to all the tragedies brought about by the Covid-19 pandemic, it has also put a spotlight on social inequality. For instance, according to the Centre for Cities charity, the Bank of England reported that households in the United Kingdom put aside an unprecedented £150 billion in savings during the crisis.

The household savings and debt report of the House of Commons Library stated that the proportion of household savings against household disposable income was 25.9 percent from April to July 2020, representing a record high since 1987. Unsecured debt decreased every month from March 2020 to May 2021 because people who spent less were less likely to borrow.

There is an often-untold side of that story, though. Those savings belong to the more affluent people in society. Affluent people had money to save and did not have opportunities to spend while in lockdown. On the other hand, people in areas that are not well-off have struggled during the pandemic. They were the ones likely to experience reductions in income and had nothing to save because they were instead pushed into debt.

According to the Office for National Statistics, as of December 2020, the pandemic forced nine million people to make larger loans than usual. These included parents, caregivers, renters, the disabled, those who were shielding, young adults, and people from minority ethnic groups.

Where Will the Savings Go?

Centre for Cities believes that economic recovery will happen first in the more affluent areas, funded by pandemic savings. It can create job opportunities for those who need it badly.

In The Times, Katie Binns warned people against the risks of day trading and DIY investing. She recommends instead that people hire professional investment advisory services to choose stocks for them. People must first consider their personal circumstances, though, and their objectives, needs, and risk tolerance.

She identified the best investment opportunities in fintech, the payments sector, e-commerce, renewable energy, online gaming, banks, and the leisure sector. She also highlighted tax-free investments in an individual savings account (ISA). Binns suggests slowly “drip-feeding” investments instead of investing in one lump sum. She also advises people to diversify. 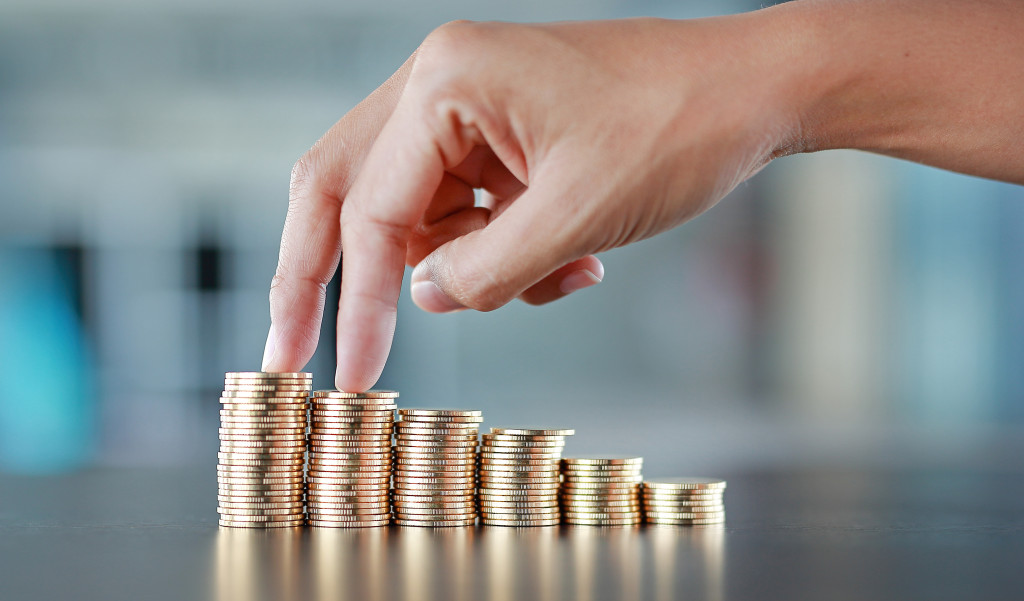 Like they always say, the rich get richer, and the poor get poorer, and that is just the way the world goes. Except it should not be so. This pandemic must be a wake-up call that inequality exists between countries and within countries that are part of the First World. How can a country claim to be of the First World if development does not benefit its citizens? This crisis must lead to a deeper analysis to gain insights and develop policies that will lead to both short-term and long-term gains in lifting the economic status of those in the margins of society.

The Centre for Cities advocates that as countries start to recover from the pandemic, the government must not prematurely withdraw much-needed economic support measures that enable those who lost incomes to meet their daily needs. Support must continue for at least until the end of 2021 or until the economy stabilizes. People must have the chance to pay off pandemic-caused debts without any repercussions on their credit score.

The Centre also calls for government interventions in upgrading skills, improving public services, and providing transport to all to create new jobs and restart the economy. It calls for a review of the social security system to align it with other European welfare states. It asks that the £20 Universal Credit (UC) increase be made permanent. This benefit will stop by the end of September.

iNews reports that according to a recent study by the Centre for Research in Social Policy and the Joseph Rowntree Foundation, the national living wage is not adequate for a single adult to meet the Minimum Income Standard (MIS). The MIS is based on what respondents believe to be an acceptable standard of living. Without the £20 UC increase, an unemployed couple with two children will only receive 55 percent of the MIS. A single unemployed adult without children will receive only one-third of the MIS.

A spokesperson for the government stated that the withdrawal of the £20 UC increase would re-channel funds upon the lifting of pandemic restrictions. Instead, the money will be used in the government’s Plan for Jobs that will provide people with opportunities to learn new skills and make progress in their career or find new work. 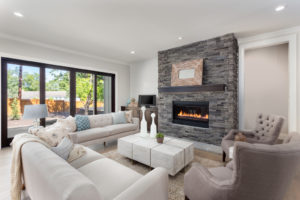 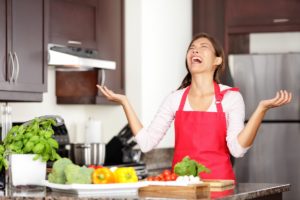 5 Ways to Improve How You Manage Your Household