Everyone in New Zealand knows Telecom. Launched in 1987, the company has been providing telephone, cellular network and broadband Internet services across the country.

In 2014, Telecom announced that it would be dropping its established name in favour of Spark. Backed by a $20 million budget, the change affected not only the brand name but also its subsidiaries, brand design, advertising and product offers.

The facelift led to favourable results for Spark. Just a year after its rebranding, it made it to the Top 15 of New Zealand’s most influential brands, just a couple of places behind competitor Vodafone.

Brand makeovers: the good and the bad

Spark is one of New Zealand’s successful rebranding stories. Fuel distributor Z Energy, Fonterra and Zespri have also undergone a new identity and achieved growth after the rebrand.

Unfortunately, other companies are not so lucky. For example, negative reactions and a bad financial year forced Consignia to revert to its original name, Royal Mail. Clothing retailer Gap received backlash when it changed its logo from the iconic serif typeface inside a blue box to a bland Helvetica font and a smaller blue box on the right.

If rebranding is difficult for million-dollar companies, then it’s just as challenging for local businesses. A well-executed strategy brings positive results on the bottom line, but a wrong decision could affect not just your sales but also your customers’ perception of the brand.

When is it time to rebrand? 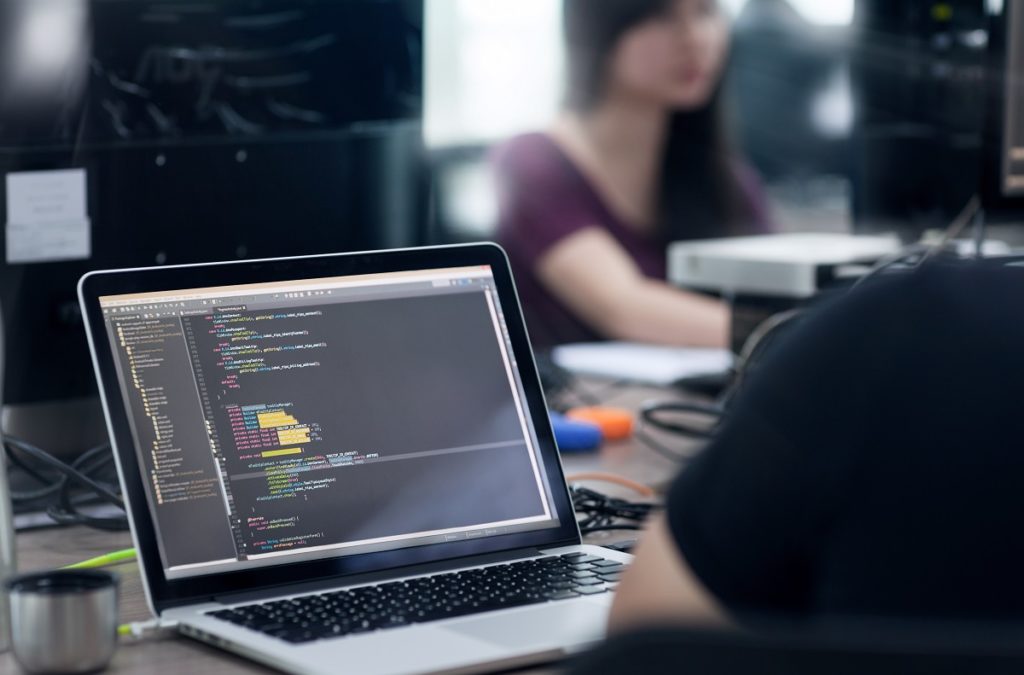 The key to the success of a rebranding project is knowing why you want to rebrand in the first place. The purpose varies from organisation to organisation. New leadership might want to change the way the brand is being promoted to remain competitive on the market, or rebranding is required to shake off a company’s negative image. The extent of the rebranding also varies. Some companies might go for a simple logo change while others might revamp its entire organisational philosophy.

Involve all the stakeholders when planning for a rebrand. Ask feedback from clients so you know which features of the brand, product or service to retain. Select key employees to be part of the rebranding team. Organise a poll within the company and get suggestions about, say, the design and policies.

Assessment of rebranding costs prior to execution is crucial to prevent overspending. For example, if you’re revamping your catalogue to offer more high-end products, it’s likely that your manufacturing costs will increase. This might require you to look for equipment vendors and promotional merchandise suppliers to make sure your revamped products match the new customer perception at a reasonable price.

Rolling out the new look

Once implementation begins, be sure to officially inform your stakeholders by sending an email, posting an announcement on social media or other forms of advertising. Be as transparent as possible about the changes being made and what effects customers and employees will experience. Ask for feedback so adjustments can be made before the final launch.

Rebranding is an option to consider if you want to become more competitive in the market or you want customers to see your brand in a new light. It’s essential to be strategic in your approach to reach the brand perception you want to achieve. This involves thorough planning, the involvement of stakeholders and transparency throughout the process. When executed well, rebranding will result in a fresh look, positive feedback and greater bottom line. 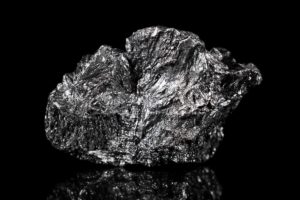 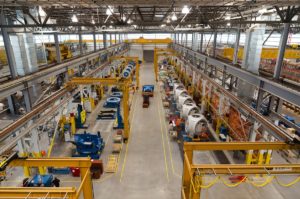 Speeding Up: Boosting Production in Your Manufacturing Floor