Think of Australia, and besides the fabulous beaches and the laid-back lifestyle, you’ll also imagine produce. The country’s fertile soil and climate condition make it ideal for growing a wide variety of fresh produce ripe for the picking. These include citrus, which grows all year round, watermelons, and mangoes.

If you’re in South Australia, you might be growing strawberries, apricots, grapes, apples, and pears. The country’s gross production value reached more than $3 billion between 2016 and 2017, according to AUSVEG. It had been consistent in doing so over the last two decades. About 90% of the fresh vegetables in Aussie stores are locally produced.

Harvesting fruits and vegetables can earn a seasonal worker some good cash as well, but it does come with risks. One of these is musculoskeletal injuries.

The Rate of MSDs

Musculoskeletal injuries (MSDs) are injuries affecting the skeletal and muscle systems. They can be acute or gradual. With the latter, the primary reason is the repetitive use of the damaged part.

Virtually all workers can develop MSDs, but some occupations have a higher risk. According to the 2016 MSD report by Safe Work Australia, 23.8% of the compensation claims were among laborers.

More than 6,000 claims were from food process workers while 7,150 were from individuals who worked in farms, forests, and gardens. Machinery operators and drivers accounted for only 15.8% of the total claims.

The most common source of MSD among laborers was the use of non-powered hand tools, appliances, and equipment. More than 22% of the claims from laborers involved the handling of cartons, boxes, and crates. About 6.2% were due to managing or transporting storage equipment.

Most of the reported MSDs were due to body stressing. It means workers are placing significant stress on the affected body part, which may result in tearing, straining, or spraining of the joints, ligaments, tendons, and muscles. Of the body stressing claims, more than 78% resulted from lifting, handling, or carrying heavy objects.

There are different ways to reduce MSD cases in Australia. These can include automating the assembly line, providing enough breaks for the workers, and investing in the right equipment and tools.

The simplest of them all is switching wooden crates with plastic fruit bins. It is around 40% lighter than wood. Since it is non-porous, it doesn’t retain moisture or water. In turn, the weight remains consistent or evenly distributed.

The more modern plastic bins already feature designs that make them easier to stack, so it reduces the chances of the boxes tipping over and causing more severe injuries. They may also load quickly on a forklift and work well with a tipper.

The Impact of MSDs 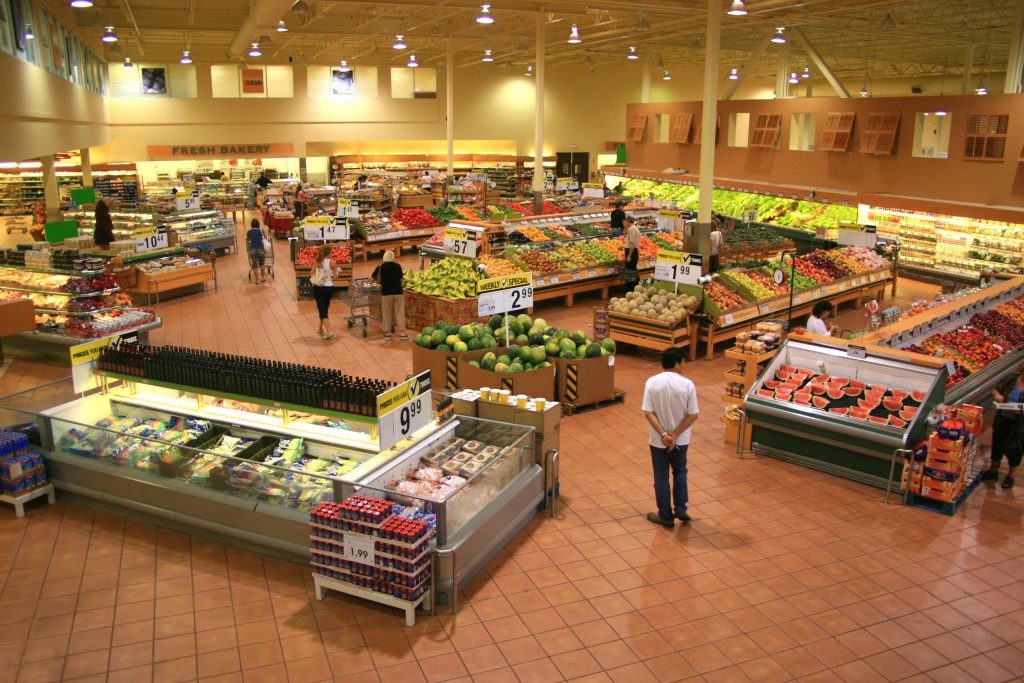 Musculoskeletal disorders are the second cause of disability around the world. They can also decrease both the quality of life and life expectancy as the condition can limit an individual’s independence and mobility.

They also have an economic impact due to lost work hours, productivity losses, and healthcare costs and compensation claims. They can also make the industry less attractive to workers. It might then result in a possible shortage and higher labor costs.

Prevention is always better than cure, but in cases when MSDs can happen, reducing the likelihood and their health impacts is a must. 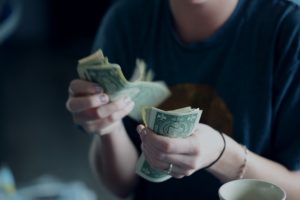 Three Financial Decisions That Can Improve Your Life 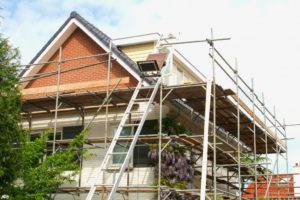 A Place Worth Buying: Five Ways Property Owners Can Attract Buyers or Tenants