Have you ever wondered how pens are manufactured?

In the United States, around 2 billion pens are produced every year, with the ballpoint pen being the most commonly used type there is. From its name, a ballpoint pen has a metal ball at its tip that rotates freely and leaves ink, allowing you to write or draw.

Pen manufacturers produce millions of ballpoint pens, which are also sold by the millions on a daily basis. Because of their popularity and practicality, ballpoint pens are also being used as giveaways for events such as weddings or birthdays, or as promotional items for marketing.

Here is a step-by-step, simplified guide on how this popular writing instrument is produced.

The production of the ink, as well as the metal and plastic parts of the pen, are all happening at the same time.

Raw materials, which are either heated or cooled, are mixed to produce the ink. Manufacturers follow strict formulas when producing the ink to ensure its quality. Modern manufacturing companies even use computers to regulate and control the ink mixing process, as well as the quantities of the chemicals to be used.

While the ink is being made, the metal parts of the pen are also being produced. The metal part of the pen’s body and tip are made using different moulds. Tungsten carbide, which is used in making the ball, is usually supplied by third-party vendors. Once the moulded pieces are cooled, they are cut and cleaned.

Meanwhile, the pen housing and the other plastic parts of the pen are produced by either extrusion or injection moulding. Extrusion moulding, which forces the pen material through a heated chamber and then through a die, is used for the pen body and the ink reservoir. Injection moulding, which fully melts the material that is then injected into moulds, is used for parts with more complex shapes, including the pen’s cap.

Quality check is done in all three steps of the manufacturing process. Quality inspectors visually check the pieces, looking for damage or deformity. 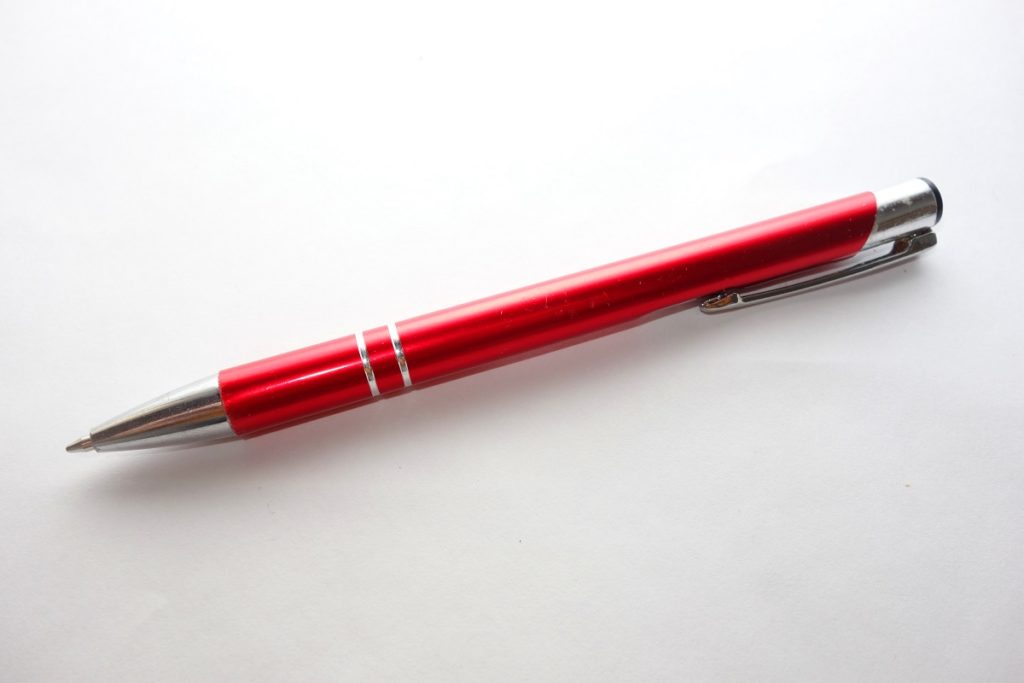 During the assembly process, the pen’s metal ball is inserted into the tip of the ink reservoir. The ink reservoir is then placed in an injector, which fills it with ink. For retractable pens, workers attach a spring to the front of the reservoir to allow the tip to retract and deploy.

Once filled, the ink reservoir is then placed inside the pen body. The pen’s tip and cap are then added.

Finishing steps, such as adding decorations or performing a final cleaning are also done.

Workers then pack the pens, depending on how they will be sold. Some pens are packed in plastic, while others are packed into bags and boxes and are then shipped to distributors.

Technology has contributed greatly to pen manufacturing. Today, manufacturers are becoming more creative with their products, launching pens with different colours of ink, or those with better designs. With more and more technological innovation becoming readily available, who knows what they will do next to this wonderful writing instrument? 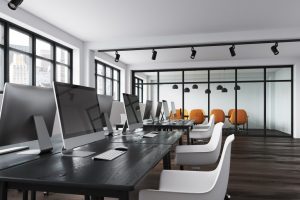 5 Reasons Why You Need to Maintain Your Office Equipment 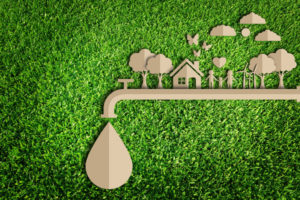 Money-saving and Eco-friendly Solutions for Your Home