Retirement plans need to meet the lifestyle needs of retirees for the rest of their lives, whether they aim for early retirement or wish for a specific lifestyle after retiring. Optimizing portfolios to maximize gains is crucial to achieving a sustainably large post-retirement fund to support one’s goals.

Retirement planning is a multifaceted discipline that involves not only saving money and securing pensions and long-term healthcare benefits but also conscientiously and carefully investing the money and placing assets in tax-efficient portfolios to maximize the number of returns to expect in retirement.

For many Americans, being able to retire earlier than average is part of a dream. There is, however, more to retirement planning than setting dates. Giving a satisfactory answer to the question of when the ideal time is for one to retire would require knowing not only what kind of lifestyle a person would want to live after retirement but also the expected medical risks they would need to prepare for in the future.

A few of the most critical lifestyle considerations include housing, leisure and entertainment options. Other things to consider include how one would spend time in retirement. Would prospective retirees prefer to spend their retirement traveling? Will they dedicate their free time to a hobby or a charitable cause? Would they rather use their money to give lavish gifts to their grandchildren?

Likewise, how one would prefer to receive care in the event of an accident, disability, or poor health factor in. These and many others would all contribute considerably to retirement expenses, which would need to be met. Taking these into account would not only determine how much money one would need to be set aside but also how to optimize the portfolios to achieve these goals. 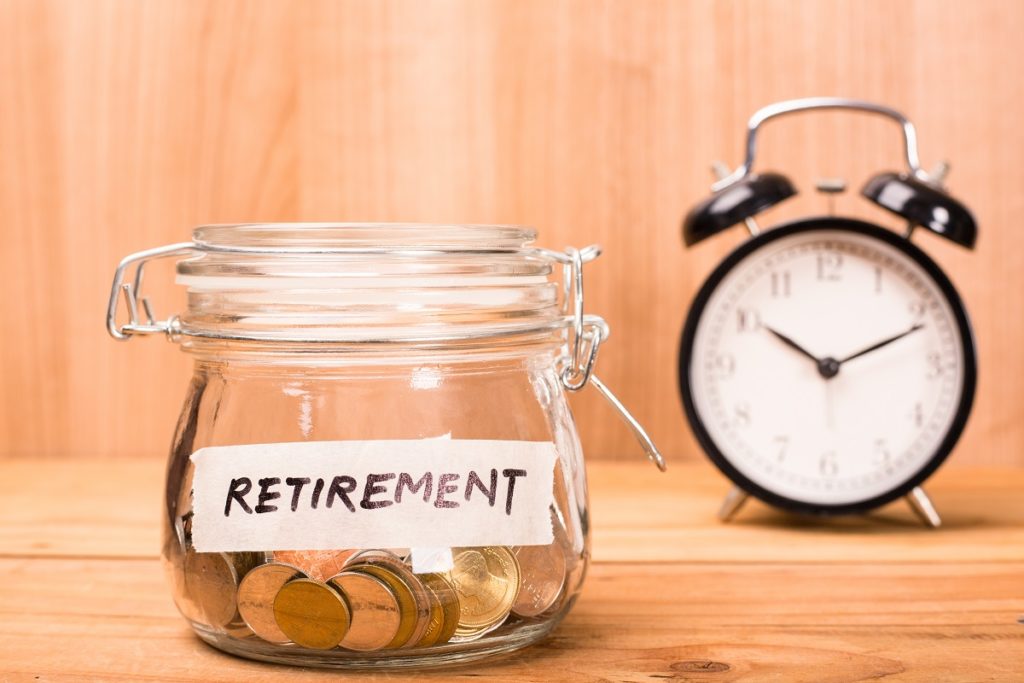 More Than Being Miserly

One of the two key mistakes that most people make in their retirement is focusing all their energies on saving money, which often involves storing as much of the money they make in the bank. This focus on storing money, while not technically wrong, misses a crucial point in retirement planning.

This isn’t to knock on frugality as a habit. To an extent, having frugal spending habits incorporated into everyday life is good. Excessive frugality dedicated to, however, may undercut one’s ability to enjoy life—and all for minimal reward.

No matter how hard one tries to save money, being tightfisted is not going to be enough to guarantee a secure financial future due to money’s gradual loss of value through inflation. Over time, and without any adequate investment, no amount of money would be sufficient to accommodate the lofty goals many have after retirement.

Rather than merely keeping all their hard-earned money in a bank account to accrue interest at a slow pace, individuals should invest it in tax-efficient accounts and investment portfolios. This way, they would have assets that accrue in value over time, hedging against losses incurred from inflation.

One of the greatest advantages of starting early in retirement is the long time horizon, which provides a massive buffer for risk for many investors. By investing in retirement early, individuals can take on riskier investments that yield higher returns over time. Besides, prospective retirees can meet or even exceed their retirement goals over time by relying on compound interest, which can exponentially provide 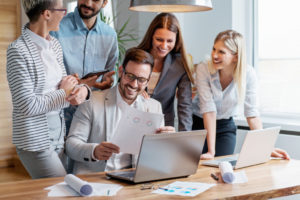 Ways to Make a Value Proposition That Works 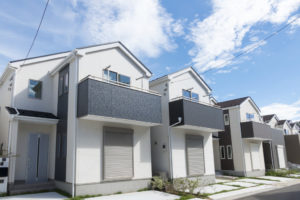