Australia could improve its green building portfolio with a new benchmark launched by the Smart Cities Council and Green Building Council of Australia (GBCA). This can help the country boost its reputation for adopting environment-friendly building practices and design principles. It will likewise encourage more people to live responsibly and do their share in caring for the environment.

These practices include using energy-efficient devices that can cut down on electricity bills, as well as limiting the amount of water used in order to conserve the resources. More households and buildings are making significant steps to conserve water.

Water conservation has been a key part of the sustainable infrastructure; hence, the need for civil construction firms to find ways to push the green building envelope. These ways could be as simple as using modern dewatering pumps or other filtration equipment.

Government and private organisations are encouraging homeowners to do their share in saving water. They urge people to embrace certain practices, such as storing rainwater in above ground tanks for household use. Homeowners can likewise use water treatment systems to make rainwater usable.

These efforts help reduce the dependence on water mains and provide an alternative source during the summer season when the amount of rainfall is at a minimum. Authorities are encouraging families to reduce their water consumption at home by limiting the amount of time they spend in the shower room and reusing water in the kitchen to hydrate their garden plants. 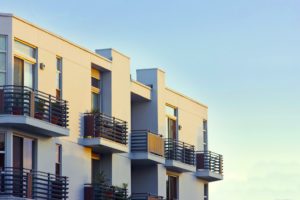 GBCA introduced the new building code specifically for urban development, such as greenfield communities and regeneration plans. It would likewise be applied to similar building projects in New Zealand. Adam Beck, Smart Cities Council in Australia and New Zealand executive director, said the code represented the first time that smart communities finally have a clear definition.

Defining smart communities is quite important since it allows building planners to determine the appropriate ways to apply the code. Some of the projects that would be the first to incorporate the new standards are the Yarrabilba in Queensland and the Sydney Olympic Park. For sure, more projects are being conceptualised to support this initiative, and everyone’s cooperation is expected.

Whether or not the building code becomes common, an index shows that Australia needs to step up its sustainable programmes. Sydney only ranked 34th from the Top 100 Sustainable Cities Index, whilst Canberra placed 35th on the list. Brisbane ranked 44th and Melbourne landed lower at the 56th spot. Authorities are thinking of effective ways to catch up and join the ranks of countries that are performing well in terms of going green.

Cities in Europe dominated the top 10, led by London and Stockholm. Singapore and Hong Kong are the only Asian cities, ranking fourth and ninth, respectively. The index based its rankings on the concepts of “people, planet and profit.”

The new building code may improve Australia’s sustainable building initiative whilst solving timely environmental issues. Other than civil construction, industries such as the mining sector should find effective ways to address water conservation. 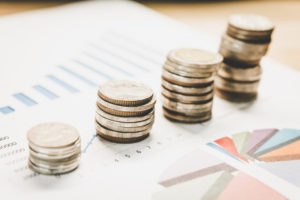 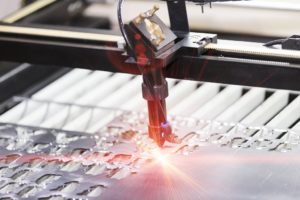 Laser Technology Insights: When the Future is So Bright