In a TED Talk by the famous historian and intellectual, Yuval Noah Harari puts forward that the most powerful idea in the world is money. People may believe or not believe in higher powers, but everyone thinks that goods and services can be exchanged for cash.

What is money if not the faith that today’s societies, values, and structures, will on the whole remain intact? One of the significant advantages of moving from a bartering system to an abstract concept, such as the value of money, is that time and distance no longer limits our ability to exchange value with each other.

Before money, goods that were bartered were relatively local and immediate. The idea that you could own a receipt, a promissory note, allowed you to hold value and redeem what was owed when you wanted.

Money also standardizes the value of services and products. In a bartering system, a chicken may be equivalent to a large fish that is worth a slab of beef. However, this exchange isn’t the most accurate with different sized chickens and fish, and equivalencies always need to be negotiated. By unitizing value proportional to goods or services that are given, you can make much more accurate value trades or exchanges. If you add another layer of complexity such as type of service or quality of goods, unitizing value, even if it has to be corrected and adjusted, allows value to be set against one common denominator. It is a denominator that’s agreed by all participants.

Money has allowed us to invest in the future 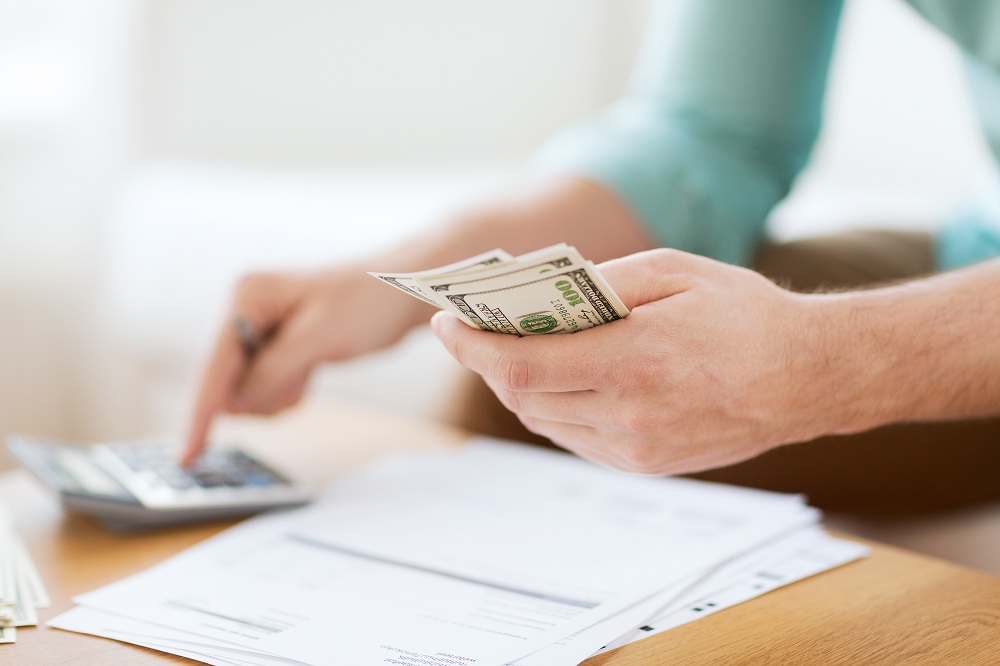 Money then allows us to pay over long periods. A mortgage loan is one of the most significant financial contracts you can enter into. Buying a house means so much more than acquiring a shelter. Buying a house is usually attached to your aspirations to create a home, have a family, improve your financial status if the house cost appreciates, and other similar reasons. They almost all point to an investment in the future.

If you take out a loan to pay for schooling, such as attending a university, you are in effect claiming that you believe that you will be able to make more money at a later date because of the education you’re buying. It is an investment.

If you take out a loan to start a business, you again believe that the company you start will one day (hopefully soon) make enough to repay the loan, leaving you with a business and no start-up debt.

Money should not be used gratuitously. Buying a want that does not have any potential for return, such as going on a luxurious vacation, is not an investment. It may broaden your experience, but it’s challenging and indirect from going on a vacation to making a return. You’ll just be in debt and have to find a way to repay it from a source that’s not linked to what you spent the loan on.

Money has now gone digital. The currency in which value flows has now moved from the tangible to the digital. Access to payments to and from you will become more accessible and more convenient. However, though currencies change, the value remains the underpinning reason for money that helps secure our aspirations for a better future. 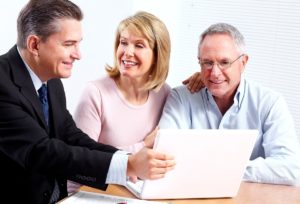 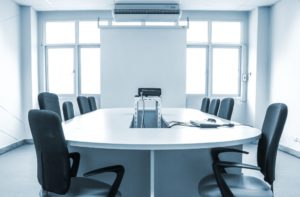