Despite the many criticisms hurled against the gig economy, many members of the labor force still favor it against the traditional 9 to 5. This is understandable enough, especially if we are talking about millennials and their need for freedom. Yes, there are obvious benefits to be had from engaging in the gig economy.

But there are disadvantages to going freelance too—for example, the lack of financial stability. Unless you have regular clients, from time to time, you’ll experience a so-called drought. You will be gig-less and thus penniless.

However, keep in mind that such a scenario can be avoided. Here’s how you can thrive as a freelancer in the gig economy.

As a freelancer, you are responsible for taking care of your finances. If you have zero understanding of how bookkeeping works, you want to hire an accountant for independent contractors.

Your bookkeeper will help you with tax concerns. They can also advise you on how to manage better the gig money that comes in. Yes, this is an investment on your end. And it’s one worth taking, especially if you tend to mismanage your finances, rendering you highly susceptible to going broke.

Have a financial goal

When you work full time, you already know how much you will be earning in a year. When you are freelancing, everything’s up in the air. That is why you need to set your financial goals.

Be specific with it. For instance, by the end of a fiscal year, set your exact financial goal for the next fiscal year. Give yourself the exact figure of how much you plan to earn. Doing so will inspire you to work as hard as possible, if only not to fail yourself.

Freelancing requires a particular skill set. For one thing, you need to be extroverted. You have to be the kind of person who’s always game to chummy up with the most interesting person at a party. You should have no qualms about chatting up with someone you meet at an event, even if they look like they are the CEO of some business. 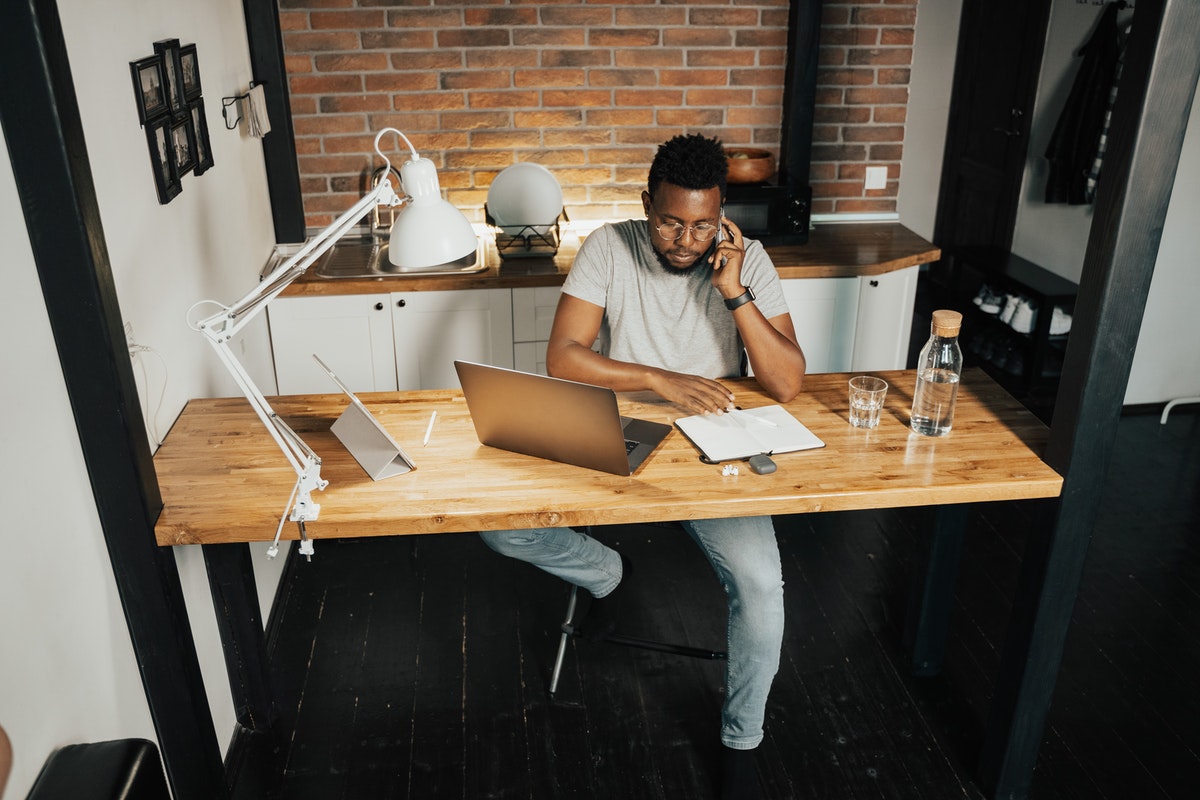 Gigging with a client will come to an end at some point. That’s the natural progress of the gig economy. But even after your contract expires, you must still be on good terms with your ex-client. That is no matter how awful your experience with them is.

The reasoning behind that is simple. You do not know when that client will have a new job that’ll require your expertise. So it’s better not to burn bridges.

Sure, you went freelancing to avoid a strict routine. But if you want to succeed in the gig economy, you actually need to follow a semblance of a work schedule. That is most true if you are juggling multiple clients.

This does not mean that you will let yourself be enslaved by your schedule. If something comes up, you can always choose life over work. Just make sure you return to your deliverables as soon as you can to avoid missed deadlines.

You are your own boss. And should you decide to appraise your work performance, you want to make yourself happy with the result. Here being responsible is a must. Be responsible for your time. Be responsible with your money.

Now, if you’re participating in the gig economy out of pure and earnest belief in the system, you might as well make it work. Follow the strategies mentioned above, and you’ll be on the right track. Now, have fun at your gigs! 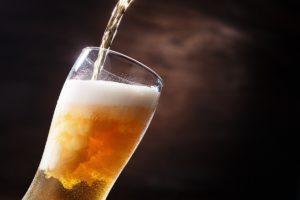 5 Effective Tactics for Your Brewery 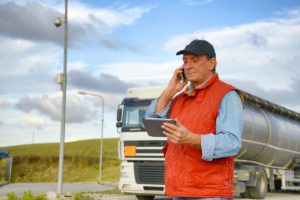 Why Your Business Needs the Service of Freight Forwarders