No one has been spared by the effects of the pandemic. Even the economy is affected. Millions have lost their jobs. Household debt in the US has reached a record of $14 trillion, according to the Federal Reserve Bank of New York. The good news is that there’s always something you can do about it.

Whether you’re paying for your bills using your credit card or you took out an FHA loan, you can change your lifestyle to improve your finances. Here’s how:

Preparing a meal can take a lot of time. You have to shop for groceries regularly. Then, you have to prep the ingredients before you can start cooking. If you have a full-time job, it feels like a hassle when you can just order takeout. The problem is restaurants hike up the prices of their meals by a lot. Consider that they have to pay for their lease, utilities, ingredients, and their staff. On top of that, they also have to raise the price for profit. All in all, it amounts to around 300% markup. According to Forbes’ estimates, you could be saving up to $30 per menu item if you cook your meals instead of buying from restaurants.

Besides helping your wallet, cooking at home is also better for your body. Several studies have shown that people who cook their own meals regularly are much healthier than those who don’t. They consume fewer calories even when they do eat out. People who cook at home also tend to eat more fruits, vegetables, and fish compared to people who eat out.

The good thing about cooking is that you don’t have to be a professional chef to make delicious meals. There are plenty of recipes that require little skill. The trick is to incorporate variety. When you make big batches of meals, the tendency is that you eat the same thing over and over again until it’s gone. Bon Appetit recommends making dishes that you can mix and match so you don’t have the same lunch for the whole week. 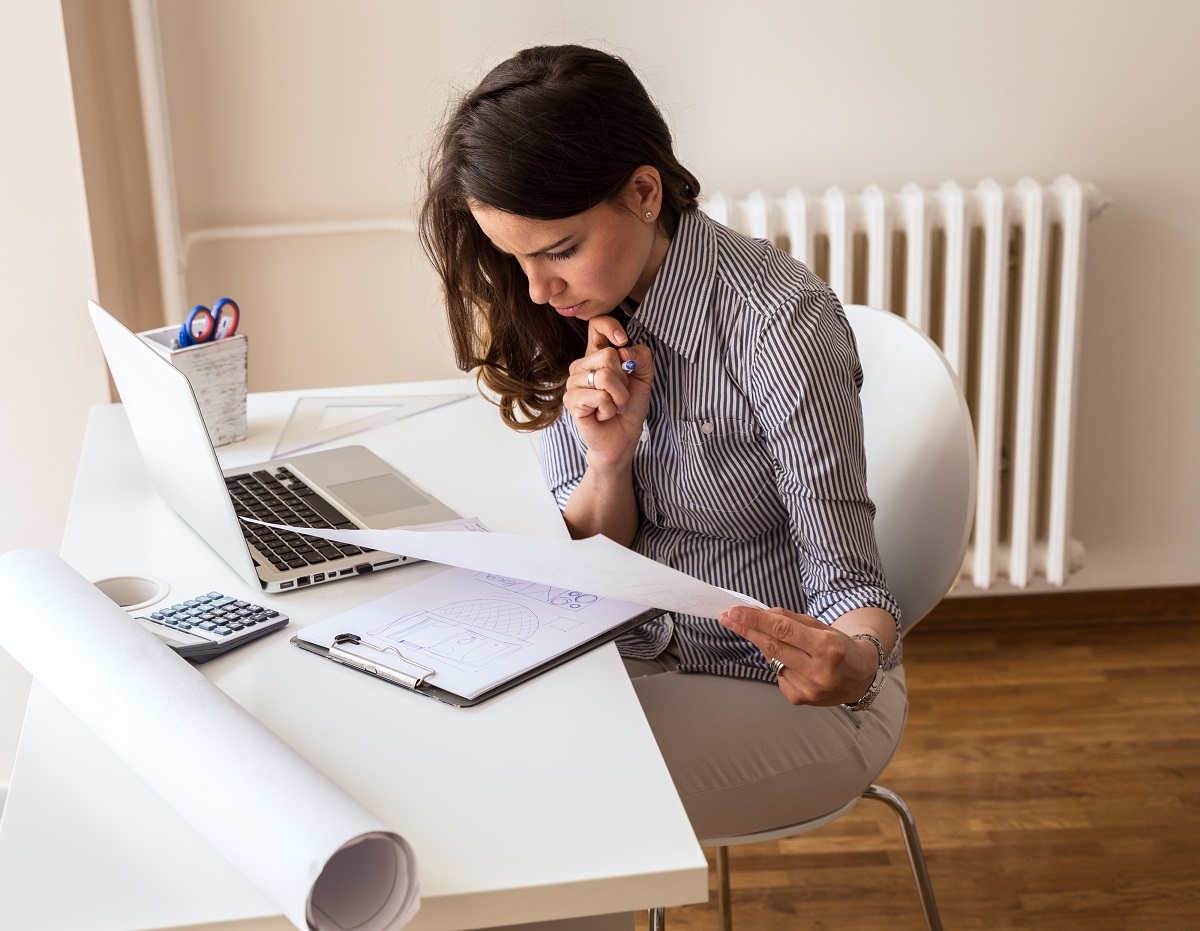 You don’t have to get rid of 90% of your possessions and be a minimalist to make a lasting change. Instead, you can declutter and sell things you don’t use anymore to get some additional income. It may not amount to a huge amount of money but every bit helps. In fact, it’s one of the strategies used by a millennial to pay off his credit card debt that’s over $30,000 in under a year. You can take a page from his book. While the virus outbreak may have ravaged the global economy, there’s one sector that’s doing well. Online shopping is on the rise as people avoid buying in-store. Instead of having a garage sale, you can sell your old things online.

To help start decluttering, you can use Marie Kondo’s advice. The KonMari method is more about tidying up than living a minimalist lifestyle. You don’t have to get rid of anything you don’t want to. Its main objective is to put things where they should be. The method tells you where to start, how to decide which item to keep, and how to improve your home.

Besides cleaning up your house, you can also use the KonMari method to reduce your expenses. One of its main intentions is to only keep things that make you happy. It encourages people to value their possessions more. You can use the same mentality each time you shop. Instead of impulse buying, you take more time to consider how an item can make your life better.

Paying a few dollars a month for subscription services may not seem like a big deal. You get to watch the shows and movies everyone is watching and listen to the latest albums for a small fee. The downside is that it adds up to a significant amount of money by the end of the year. In fact, figures by the New York Times show that Americans paid $640 for digital subscriptions in 2019 alone. It doesn’t include clothing, makeup, and food services.

If you’re not ready to let go of your Netflix and Apple Music subscriptions, you can change your plan instead. There are plenty of services that offer family plans. Ask your siblings to split the bill for instant savings.

Paying off a large debt will take time and effort. One of the best ways to approach it is to make long-term changes to your lifestyle. Although it may involve making sacrifices, you’ll get used to it as time goes by. 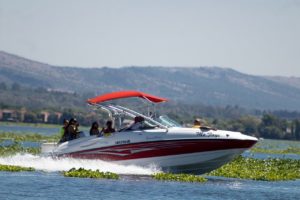 A Fool-Proof Guide to Outdoor Activities while Social Distancing 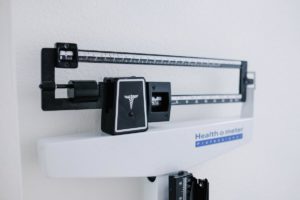 Morbid Obesity: How Afflicted People Should Be Cared For