Money matters are the root of all evil, especially when it comes to marriages. Divorce happens because of arguments over money. Spouses fight against each other because someone was irresponsible with money—either by investing it wrongly, not saving enough, or spending it on frivolous things. Spending money on your own family might even be an issue with your spouse. So, even before you get married, it’s always important to discuss the nitty-gritty of how and who will handle the money.

Perhaps, the sharing, combining, and separating of money is the most contentious issue of all. Who is going to handle the finances at home? Should you share all your income? Are you going to keep a separate bank account so the other party cannot touch that part of your money? Who is going to shoulder the bulk of the bills? When you think you are getting way ahead of yourself, sit with a family attorney and counselor to figure out the best setup for you.

Only One Spouse Handles the Finances

Who can better handle the money? If one of you is thriftier than the other spouse, then the thrifty one should rightfully handle the money in the family. If the other spouse is an impulsive buyer, they really shouldn’t argue about who gets to handle the bills in the house. Most couples are agreeable to this, provided that there’s transparency in the accounts. For example, if the wife will handle the money, the husband should still know how much the grocery and utility bills are. He shouldn’t be in the dark about these things.

Then again, some people prefer not to know about finances. Or, at least, are okay not getting regular reports from their partner. The important thing in this kind of setup (and any other kind of setup) is trust. You need to trust that the money is being spent on meaningful, not frivolous, things. 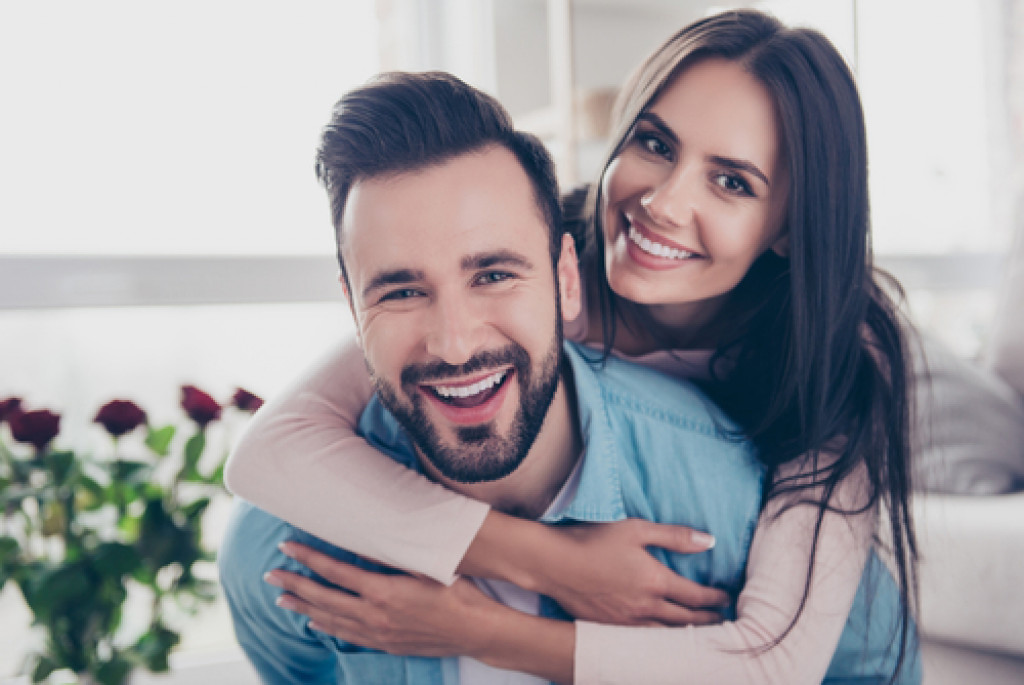 If both spouses earn well enough to share in the household expenses, then this setup is worth looking at. The idea is for everything to be divided into two, so both will shoulder the household expenses. Another variation of this setup is when the husband pays for the school tuition of their children while the wife pays for the miscellaneous expenses such as school supplies, school bags, shoes, books, etc. While they don’t need to divide the expenses equally, both will shoulder certain items that are almost equal in amount to one another.

The problem with this setup is if one of the spouses doesn’t earn as much as the other. This setup will only highlight the fact that the other spouse isn’t financially contributing to the household. For this setup to work, the couple should be in agreement that the amount of money they share for the household expenses wouldn’t matter as long as they do their part.

One Spouse Shoulders the Household Expenses, While the Other Spouse Saves

For couples who want to save for the future—either for their kids’ college or for their retirement—another good setup is to have the other spouse simply save the money they earn. If both of them earn well enough, the spouse with the income that can cover the household expenses will cover the said expenses. On the other hand, the other spouse will focus on saving their income either through a savings account, investments, small business, mutual funds, stock market, and many other options.

The point of this setup is to maximize the money that both of them earn. While the other spouse handles the finances for the household, the other one can focus on saving money for future needs. This empowers the couple to be financially secure when the time comes for their children to go to college or when they want to retire early. In case of accidents and emergencies in the family, this kind of setup will also be a saving grace.

It isn’t easy to talk about sharing one’s money with another, even if you happen to be married to each other. Money is a sensitive matter because it is born out of the blood and sweat of the one who earns it. However, with enough open communication between the two, they can find the best setup for their marriage when it comes to sharing and dividing expenses. Most of all, with trust and commitment to make the marriage work, money should only be one of the many small things they will argue about. It shouldn’t be a reason for them to argue or fight. 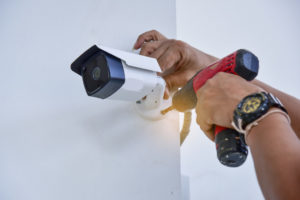 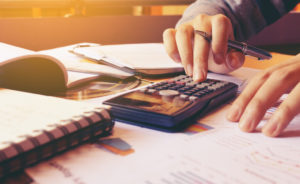 Money Management for Businesses: Managing Costs and Dealing With Expenses