Where would farms be without fuel? It is used to power equipment and generators, and it helps transport products around the property. Fuel makes it efficient for farmers to plant, tend and harvest crops, as well as to manage livestock.

With the rising costs of fuel, it is important to store and manage fuel efficiently. However, incidents like theft are increasing in rural communities, costing farmers thousands of dollars and valuable time.

A growing number of farms are struggling with fuel theft from their properties. In 2019 alone, there have been several reports of thieves stealing fuel tanks. In January, a farmer had reported to Ravensthorpe Police that 8,000 litres of diesel has been stolen from his property, while thieves stole 3,000 litres from a farm in Mungindi in April.

There are several costs associated with fuel theft. Some are obvious, such as the cost of replacing fuel and loss of profit. The farm might also have to suspend operations to replace the fuel or the tanks that might have been damaged during the theft.

Other costs of fuel theft have gradual and subtle effects. The incident might affect the reputation of the farm. The theft may result in fuel being spilt on to land or into waterways, which will negatively affect the environment. The morale of the community might also be affected because of the incidents of theft.

Preventing Fuel Theft in the Farm 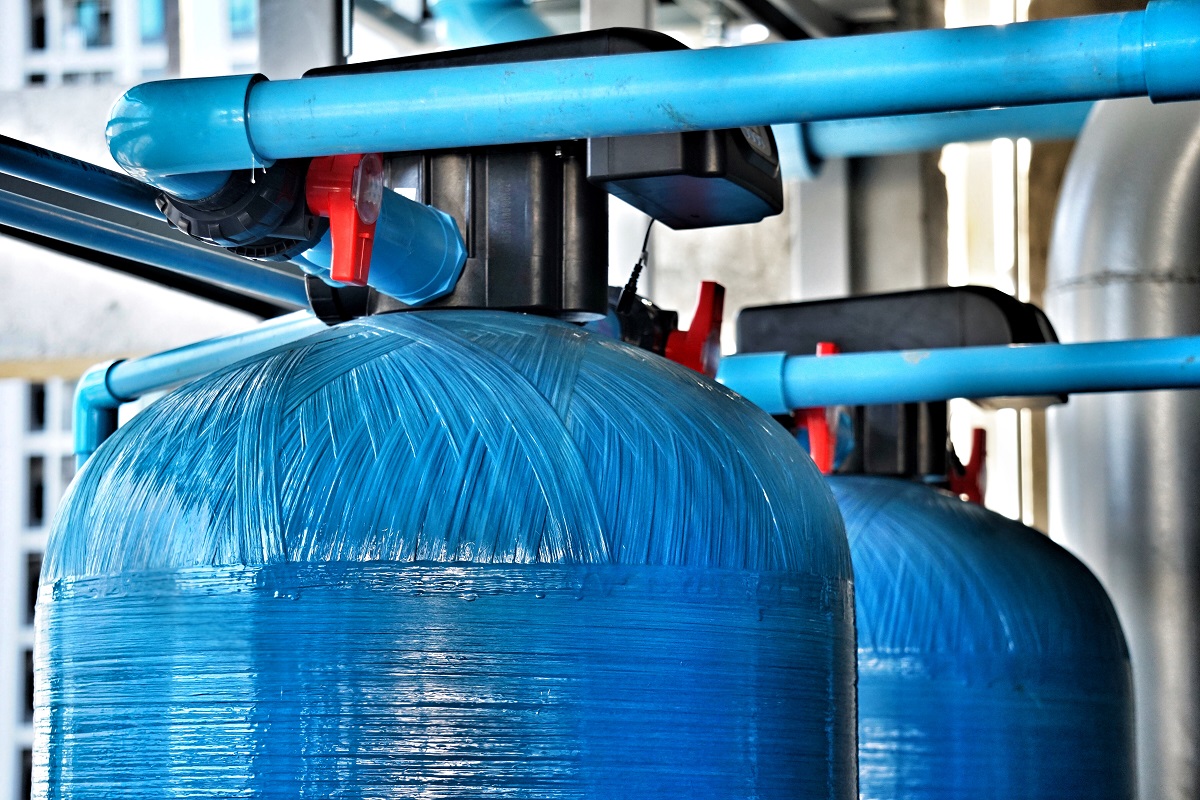 To aid farmers, police departments of various states have released crime prevention tips to help farmers minimise the incidents of fuel theft. Below are basic security measures you can implement on your farm:

Consider buying poly fuel tanks with built-in locks, then double up protection with a strong steel lock and chain. Spending more money on a premium lock will help protect your investment. Lock off the fuel tank cut-off rather than the nozzle and hose. If your tank has an electrically controlled pump make sure the control switch is placed in a locked building or inside the house.

Tanks should be located away from main roads, as most thieves will think twice about stealing when they can’t make a quick getaway. Situate the tanks where they can be seen from the house, and make sure to keep the area clear of equipment or other obstructions. Install lights around the tank for added visibility.

Aside from providing evidence to the police, video surveillance helps discourage possible offenders. Investing in burglar alarms are also useful, as you will be alerted of any possible break-ins.

Conducting a daily audit of fuel tank levels and consumption helps with forecasting and determining how much fuel the farm requires for a certain period. Knowing how much is regularly consumed helps you identify sudden drops or incidents of tampering.

Fuel theft is a serious issue that hinders farm operations and affects the morale of the rural community. Although there is no guaranteed method of preventing theft, several security measures will make you a more difficult target. 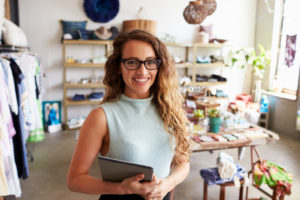 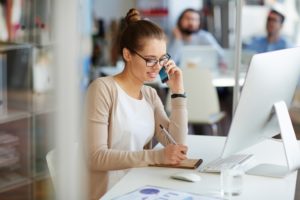 Want to Start Your Own Business? Here’s How You Will Know You’re Ready