Investing can be a risky but lucrative game to play, and everyone can try it, even celebrities with frantic schedules. Although tabloids love running stories about unlucky stars making wrong decisions that ran through their savings, many other celebrities have made smart money decisions that resulted in hefty bank accounts.

But before following the footsteps of your favorite celebrity investor, it’s best to hire a fiduciary expert to handle asset management and increase your chances of acing the investing game. These professionals aim to minimize conflicts of interest and help you make the best financial choices, ensuring success over time.

Here are some of the most notable celebrities that have made genuinely stellar moves with their income. Maybe these stars can inspire you to invest more seriously, even if you’re not earning a Hollywood paycheck.

David Beckham is a former English football player and co-owner of established football clubs, Inter Miami CF and Salford City. Beckham started making waves in 2015 by announcing that he’s going to become a minority investor in MyEye, a video streaming application. He’s also known to be a substantial investor in the United State’s Major League Soccer and is planning to establish his own MLS team.

Andy Murray is a British tennis player that has won the Grand Slam tournament thrice and has been the Olympic champion in the sport twice. This prodigy tennis player has invested in several small companies through an equity crowdfunding platform, including a healthy food chain called Tossed and a software builder for online shopping experiences called Trillenium. Murray has also announced that he plans on investing in other businesses, including the digital challenger bank Revolut.

Stephen Fry is a popular TV actor, writer, and comedian that co-founded a startup claiming to be like Pinterest but for education, Pindex. It’s an online platform that makes and publishes educational content, from infographics to videos for students and instructors. Some of Fry’s technological investments have different degrees of success. One of his most successful ones is his investment in Summly, a news summarization service bought by Yahoo for around £23 million.

Anthony McPartlin and Declan Donnelly, commonly known as Ant & Dec, are a popular British television presenting duo on shows like Britain’s got talent. These two iconic English hosts saw success in their investments, estimated around a collective of £19 million in recent years. Dec’s investment in his company ‘Deecourt’ rose from £6 million to over £9 million in 2016. Similarly, Ant’s investment in his company ‘Teecourt’ rose from £6 million to more than £9 million in the same year.

However, these investments are the only ones available to the public. Even though these two are well-known throughout Great Britain, the details of their investments are well hidden. 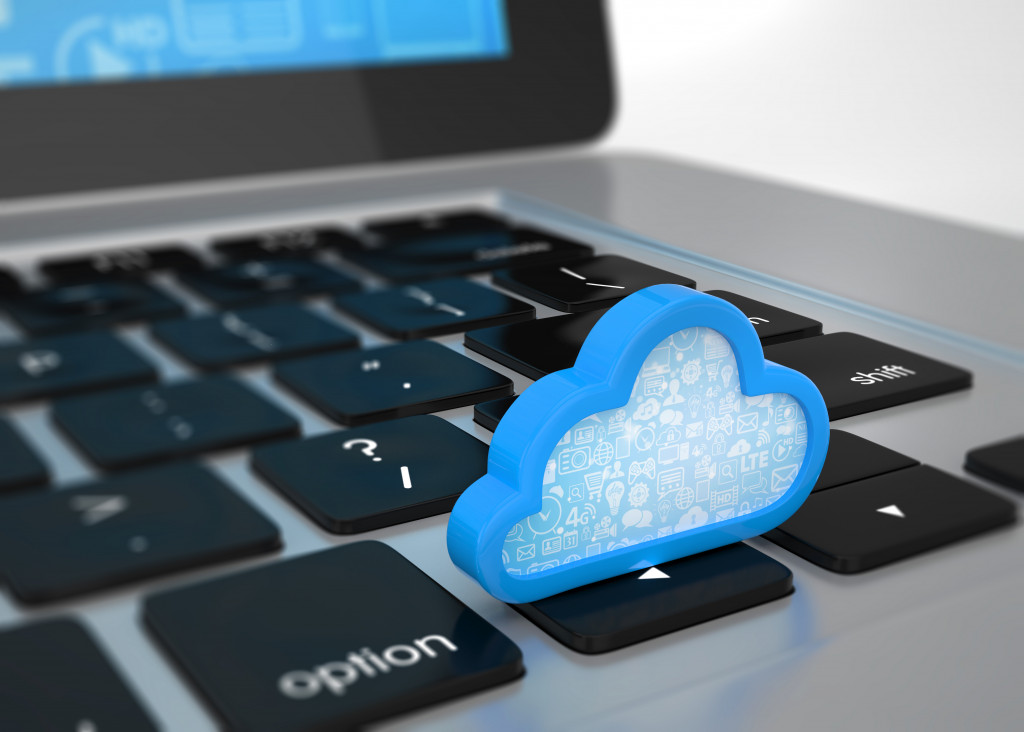 Elton John is one of the world’s most famous and recognizable celebrities, and like his steady rise in fame, his investments follow the same footsteps. This music icon has made several notable investments, including a £1.75 million investment in a cloud-based collaboration platform for media creators, Gobbler.

We hope these inspiring celebrities investors made you consider taking your investment more seriously, helping you achieve gradual financial success over time.

Having Passive Income: The Key to Building Wealth Faster 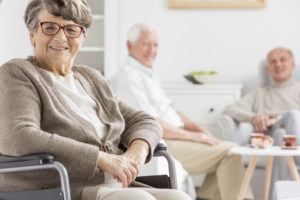 Common Mobility Issues Among Seniors and How to Manage Them