When you’re hungry, you can call a food delivery service to bring you your favorite meal. If you have important documents that need to be across the country by the following morning, there are plenty of courier services willing to deliver. Even if you want a product from halfway across the world, a network of vehicles and employees can ensure your cute shirt or smart shoes gets to you within a reasonable amount of time.

But long before the invention of the jet engine and the proliferation of automotive vehicles, people were less casual about sending their mail or packages. In those days, people used far less reliable methods of transportation. Two of the most famous methods were transatlantic voyages and the fabled Pony Express.

Before reliable shipping companies fully developed, the only way you could send packages or letters from one end of the Atlantic Ocean to the other was through a sailing ship.

Within the wooden hulls of a dozen vessels, all manner of goods and people were transported across the icy waves. The newly discovered Americas were rich with resources that the people and royalty of the Old World hungered for in vast quantities.

Vast amounts of timber, silver, gold, tobacco, and sugar were loaded into huge ships before braving the ocean. Letters and documents bound for Europe or the Americas would also be taken on. Then these ships would cast off for a perilous journey that could take as long as three months.

The length of a transatlantic vessel’s journey depended on a host of factors. Should either the waves or the wind be anything less than ideal, the journey of any ship would be prolonged. A transatlantic crossing would take at least six weeks, even with a following sea and optimal wind. Should the ship be unlucky to meet a squall or a storm in the middle of their crossing, the passengers and the goods aboard would have to trust in the strength of their ship and the skill of their sailors if they hoped to see the shore again. 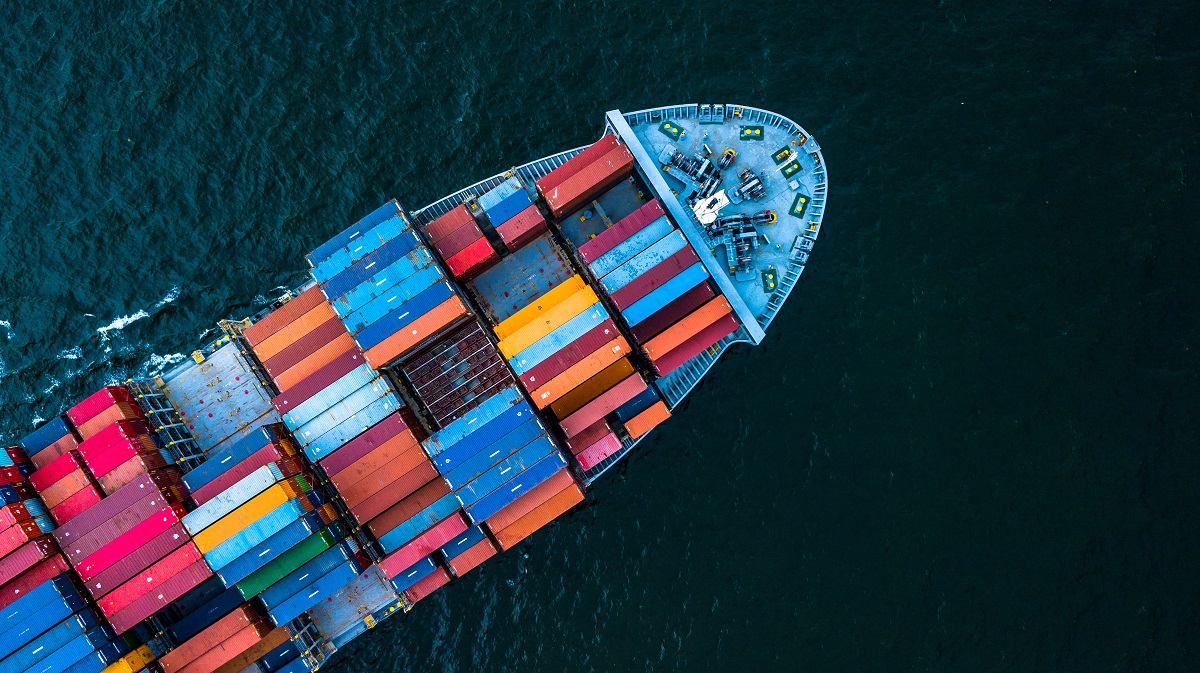 On land, your delivery options were probably faster but equally fraught with frustrations. One of the most famous examples of a land delivery system before cars would be the Pony Express. This ambitious enterprise was one of the first contiguous delivery systems in America.

In essence, the Pony Express was a line of men on horseback relaying messages to one another. This line of riders stretched from St. Joseph, Missouri all the way to Sacramento, California. Although the Pony Express still sets the imagination afire with images of the American West, it was actually a disaster.

In its entirety, the delivery company only operated for approximately 18 months. During this period, the valiant horseback riders made less than 400 runs. The truth was the Pony Express was just a stunt to gain the attention of the U.S. Congress and get a mail contract. However, when Congress finally granted the contract, the company was already financially ruined, and the grant was too small to help.

By land or by sea, couriers and delivery companies still ply the world. Although they no longer have to contend with the fickleness of the wind or the whims of a horse, these brave couriers are probably still churning out stories of their own. 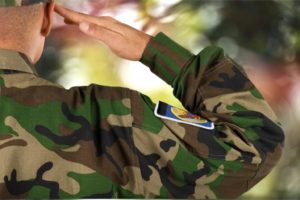 Should You Consider Starting a Business When You’re a Veteran? 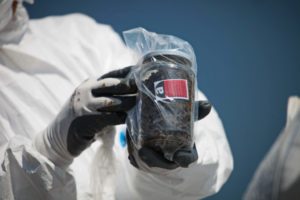 Asbestos: The Hidden Danger Lying Dormant in Your Building