Homelessness in America has been steadily increasing in the past decade. According to HUD’s Point-in-time (PIT) count, it was recorded that 17 out of every 10,000 Americans were homeless on one night in January 2019. In 2020, the coronavirus (COVID-19) pandemic only exposed its awful severity.

Bloomberg reported that while governors and mayors issued lockdowns across the nation, more than one million Americans found themselves with no place to go. The pandemic only exposed the vulnerability of the homeless in a time when the world desperately sought to contain the virus and the tide of its transmission.

An analysis made by Dr. Brendan O’Flaherty of Columbia University said that the pandemic’s global effects could increase the number of homeless people by as much as 40 to 45% in a year. This is attributed to the pandemic’s crippling effects on the economy, leading to millions of Americans losing their jobs and unable to pay their mortgage lenders.

According to the Journal of Administrative Science, the state of homelessness has become a social issue connected with other complex issues such as drug distribution, human trafficking, and prostitution, among others. While it is not entirely a new issue, the homeless population of a certain country does not depend on its development level.

Homelessness has become a public concern no matter which country you are in. The percentage of the homeless population in a country would indirectly reflect on the government’s response to this problem is effective or not.

Charities have been stepped up and been at the front lines in response to the state of homelessness. Numerous agencies and non-government organizations (NGOs) act as a mediator between the government and the homeless.

Each homeless person has their own special needs, so each NGO must offer specific and specialist services. Here are some essential services that these NGOs extend to the homeless in tragic times, such as these:

Many paths need to homelessness, and in many cases, many of them feel a sense of loneliness that erodes at the core of their being. A word of kindness after a long day full of hardship could spell the difference.

Non-government organizations play a vital role as advocates, activists, and researchers about human and social development. Each homeless person has their own story to tell and shouldn’t be stigmatized. Some are escaping from abusive environments, while some are battling the demons of addiction.

In many cases, NGOs act as counselors and listen. Some of these counseling services include coping strategies, up-to-date information about self-care tools, and health practitioners’ resource pieces.

Other problems that NGOs want to address is joblessness and the lack of a good education. Many NGOs like Crisis offer education and employment services for homeless people across England, Scotland, and Wales.

Depaul UK is another example of a non-profit organization that works in the most disadvantaged communities. They make it their mission to prevent homelessness and provide support to young people.

For many homeless people, getting a job or going back to school could turn their lives around.

3. Providing a Safe Space for Victims of Abuse

The American Civil Liberties Union said that when women flee a domestic abuse situation, many are forced to leave their homes, often bringing their children with them. Advocates have known that domestic violence is a primary cause of homelessness in women and families. Studies show that abusers would often use violence as part of their strategies to isolate the victim from their support networks.

Non-profit organizations provide these survivors of domestic or child abuse with a necessary haven to protect them and their families. They also provide mental health counseling to help them deal with the trauma and help them cope with their anxieties and fears.

Charities like St Mungo’s provides outreach, support, and shelter for homeless people. These organizations work tirelessly to provide homeless people with a warm bed to sleep in and become advocates of empathy for the homeless.

Many of these organizations, such as Emmaus, also raises funds to help people find their way out of homelessness by providing meaningful work in a community setting. 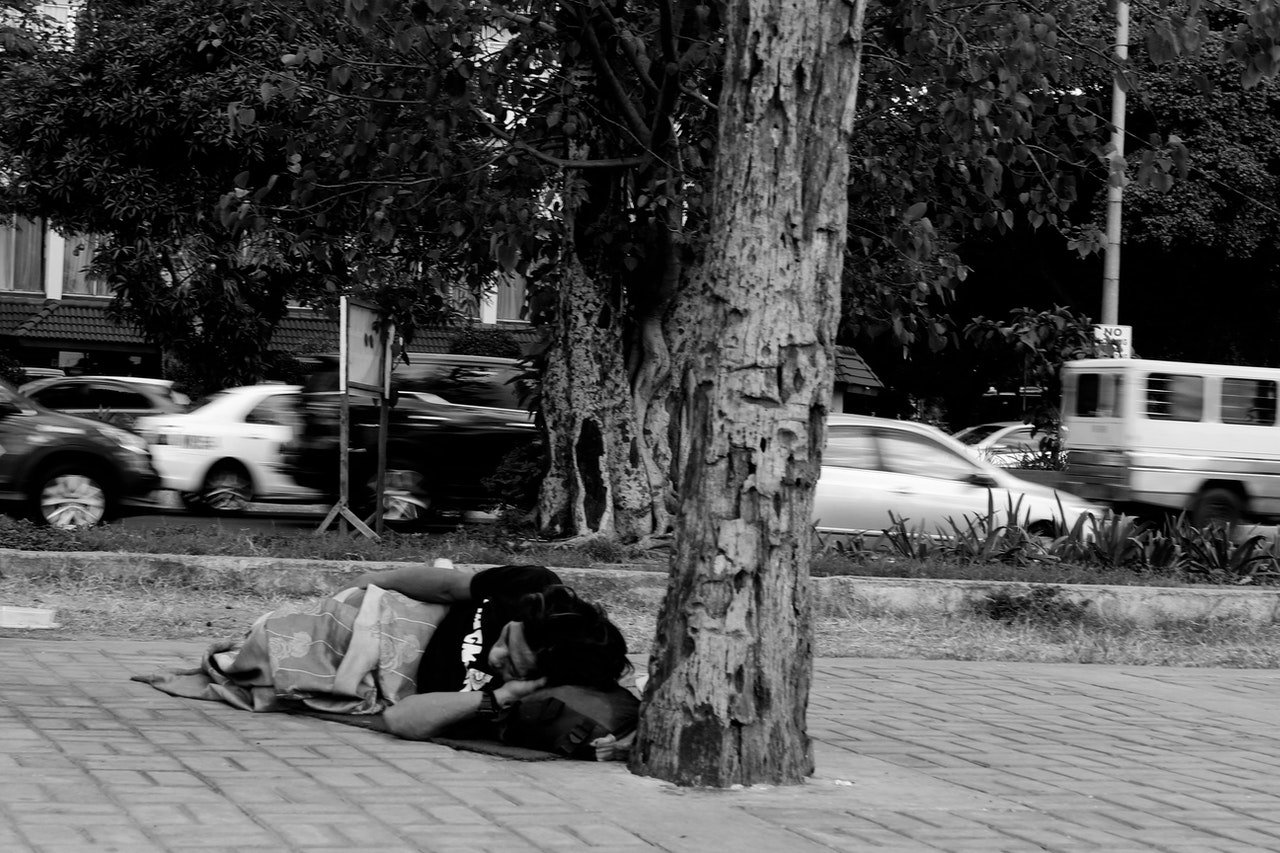 Perhaps NGOs’ main role is to become advocates of change and stand up for the most vulnerable in the community. These organizations work with one another to improve services. They also coordinate with the local and national governments to improve policies.

For instance, Homeless Link campaigns for a policy change that will help end homelessness and make innovations to develop tools that will help other organizations.

Homelessness is an ugly reality prevalent not only in the United States but all across the globe. It’s a complex social problem and generates a vicious cycle that is hard to break. However, there is hope, and as long as there are generous people who work tirelessly to break the chain, it can be solved once and for all. 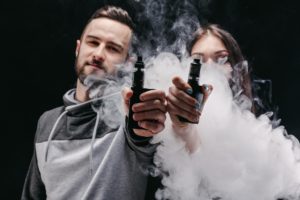 Business Venture: 4 Things to Consider before Opening your Own Vape Shop 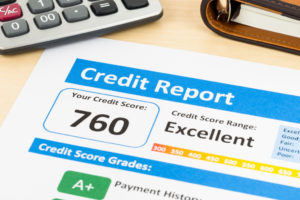